Azman Airlines is a Kano based, wholly owned airline flying to 5 cities in Nigeria. According to the Air Azman website, the airline has ambitions to expand their flight routes internationally in the near future. Operating a fleet of two Boeing 737-200s, the airline was established during 2010. Operations, however, only began in 2014. Azman Airlines Bookings 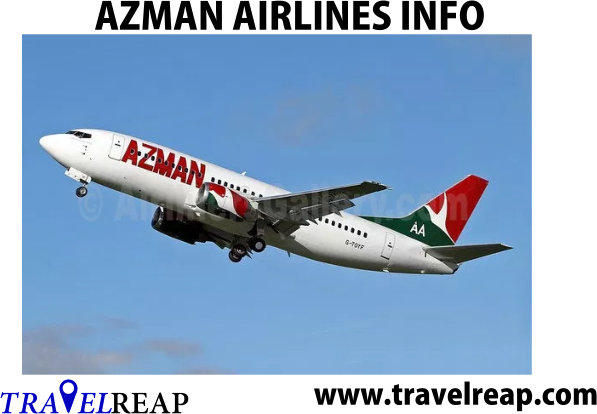 Azman Air (airazman.com) is a Nigerian Airline founded in 2010 by Businessman; Alhaji Abdulmunaf Yunusa Sarina. The airline is focused on domestic flights within the northern part of the country and has its hub at the Mallam Aminu Kano International Airport in Kano state.

As of March 2019, the Azman Air fleet consists of:

The above fleet information was confirmed to be correct directly with the airline.

Previously Azman Airline operated a Boeing 777 aircraft. It was the first of its kind in the history of the Nigerian Aviation Industry. The aircraft was acquired for hajj operations. The state of the art Boeing 777 aircraft had the capacity to transport 400 pilgrims, their luggage and Zamzam water in a high level of comfort to and from the holy land (Madinah and Jeddah).

Azman Air allows passengers to check-in up to 20kg of luggage in Economy Class.

If you are travelling in Business Class your allowance is increased to 30kg of checked in luggage.

In the event that your baggage exceeds the free baggage allowance, excess baggage fees will apply.

Azman Air Nigeria operates flights to 7 destinations. You can check the latest destination list on the Azman Air website.

You can get in contact with Azman Air with the following details:

In March 2018 Azman Air returned its only widebody aircraft back to its owners. Azman Air failed to deploy the Airbus A330 into service despite it being delivered in October 2017.

Our sources indicate the Airbus A330-200 with registration SU-ALC (msn 392) was flown from Kano, Nigeria back to Egypt, Cairo International Airport on March 22 2018.

Azman Air had planned to use the a330 to operate long-haul services from Kano to Jeddah in Saudi Arabia, Dubai in the United Arab Emirates and various locations in China.